Once again, Kickstarter brings about independent games that otherwise would probably have never seen the light of day.

In this case, that game would be The Deer God 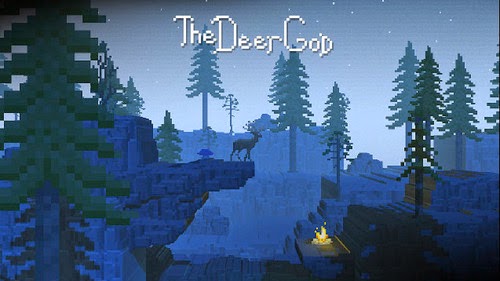 The Deer God is a procedurally generated pixel art platformer, where you play as a stag. The art style is also very reminiscent of Superbrothers: Sword & Sorcery, but also manages to maintain a style unique to itself as well. 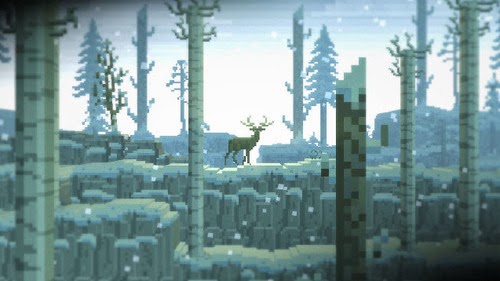 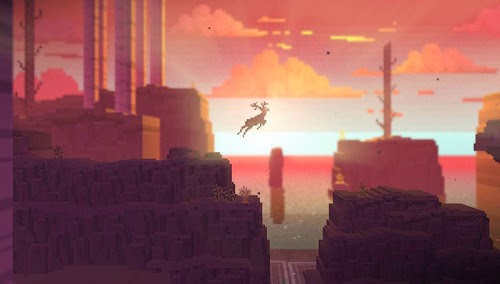 The developers at Crescent Moon Games describe it as:


The Deer God is a 3D pixel art game about reincarnation.
The hunter becomes the deer, the deer the hunter.
Find others like you, discover new areas, avoid wilderness creatures, and search for hidden secrets. 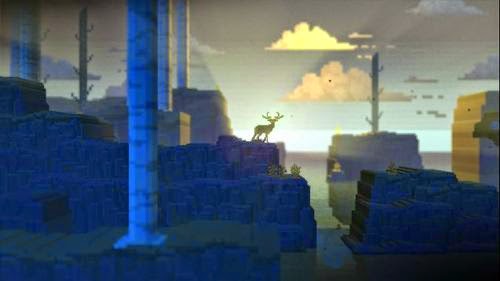 Because the game is procedurally generated, it will be a different experience every time you play. The environment of the game appears to be quite serene at times, landscapes such as glowy forests, quiet caverns, grassy mountain passes, warming sunsets, and wintery climates. The soundtrack also sounds quite good based on first impressions, adding more to the overall ambiance of the game, enhancing your experience. 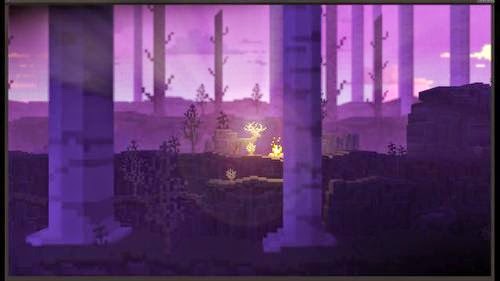 One decision that I found interesting, and actually sort of odd, is the choice to release on OUYA. The game is slated for Wii U and Steam, which are both good choices, but the OUYA is a bit of an odd decision. But based on what I've seen graphically, the OUYA should be able to handle the game well enough. I'm wondering if some seed money came from the OUYA folks to help produce this game.

Such a weird word. Ouya. Ooooouyaaaa.

The Kickstarter was successfully funded less than a day ago at the time I write this, and it was also successfully Greenlit by the Steam community. So it goes to show that the public is interested, and needless to say, I wouldn't mind checking out this game when it's released.


It's nice to see some pretty interesting games on the horizon, and I'm certain that this won't be the last "Interesting Indie" that we'll be seeing this year.