Wow. Talk about an underrated game.

4.5 hours of my evening just evaporated into this game. And I couldn't be more pleased.

Lifeless Planet, was released June 6th, 2014 on both PC and XBox One by Stage 2 Studios - this atmospheric puzzle-platformer was an enchanting experience, mixed in with a subtle and absolutely sublime soundtrack. The narrative and visual storytelling me completely engrossed in the game, and left me pressing on until the eventual and rewarding end. Graphically, this game is also quite beautiful. 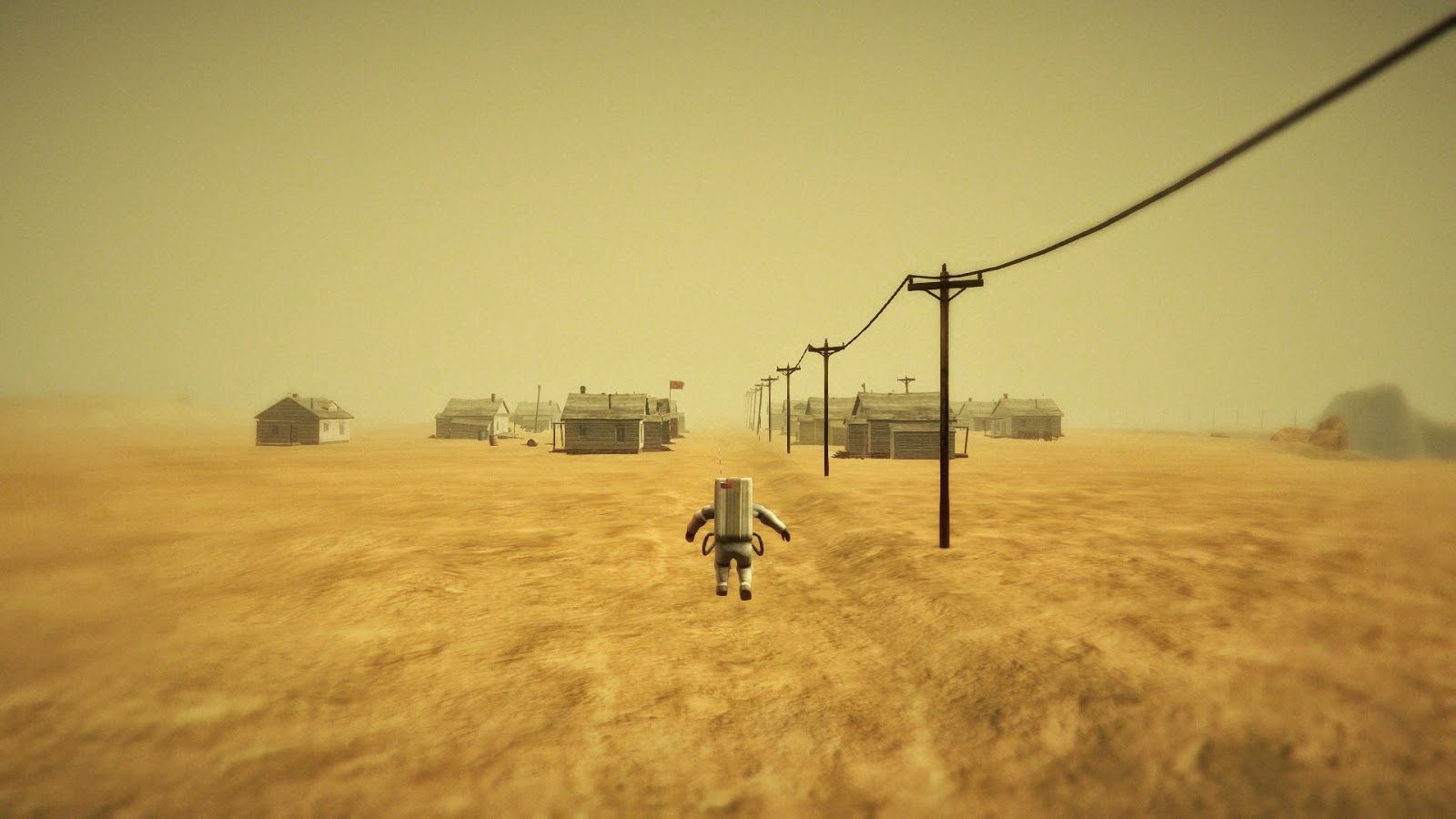 Only two puzzles out of the many actually had me stumped. I'll say this, I'm terrible at puzzle games, and this game does not hold your hand, however the puzzles become fairly intuitive as you progress through the game. But beware the 'forest'. 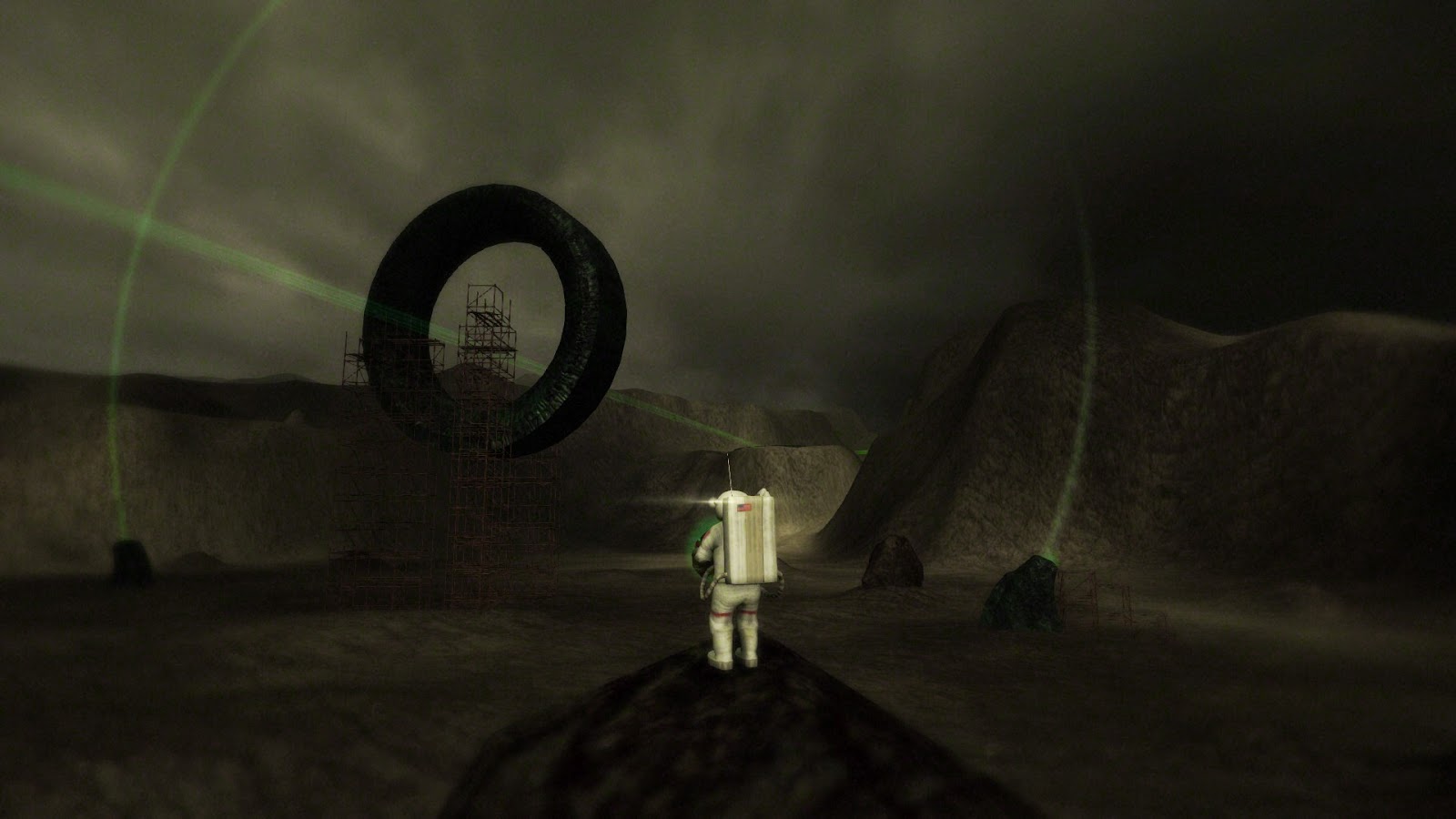 The platforming and controls were solid, and one unique thing to note was the characters 'building up speed' as you continued to hold the directional button. Which is a mechanic you should familiarize yourself with, as it becomes important in a few of the platforming portions. There were maybe 3 platforming sections that irritated me, mostly because I didn't know which way to go, but one in particular was due to my inability to time my jumps. I don't fault the game for this at all. 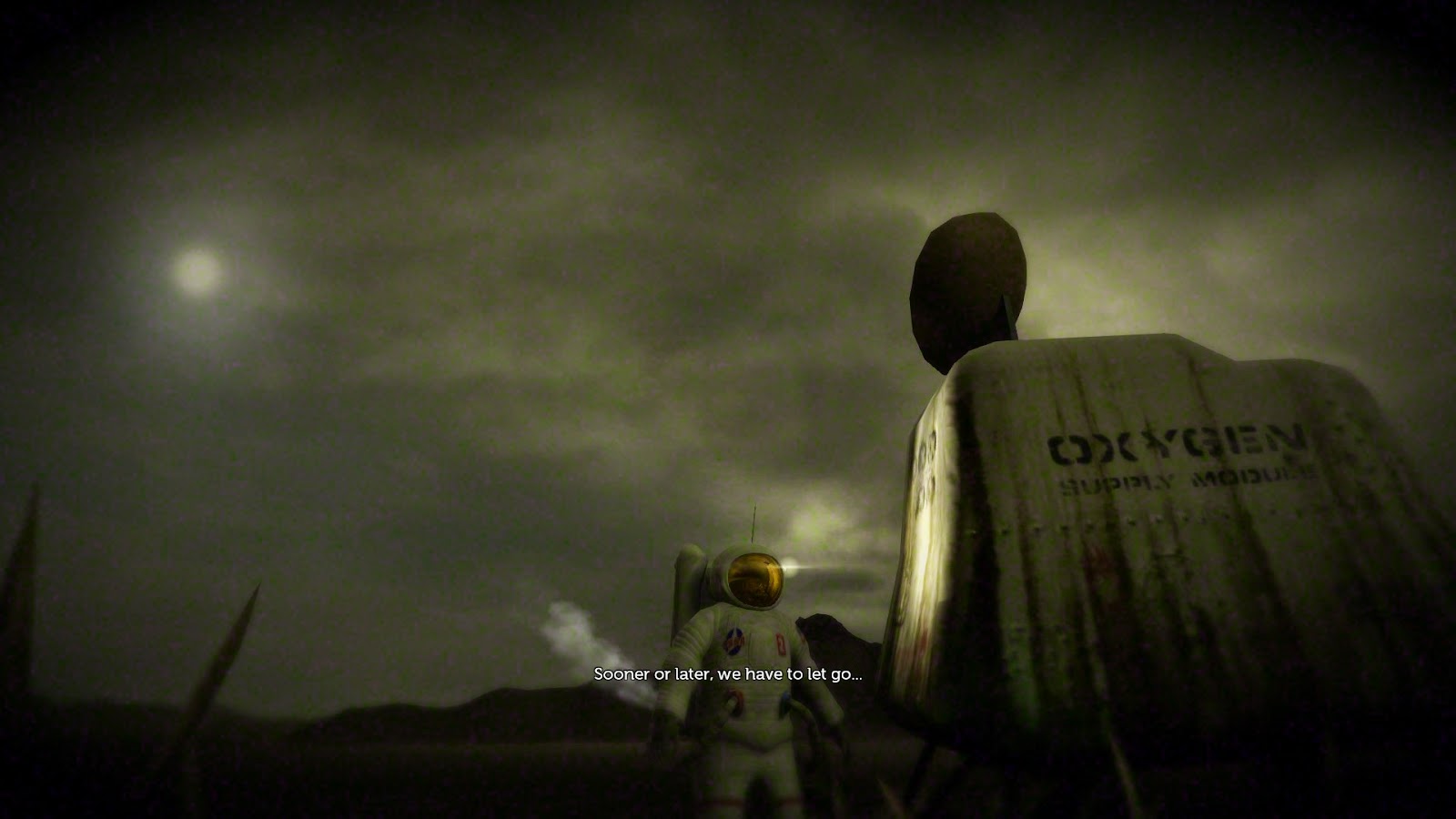 Do you have 4-5 hours that you want to spend having a unique and pleasing experience? Then buy this game. I bought it during the Steam Summer Sale, and it was (in my opinion) absolutely worthwhile.